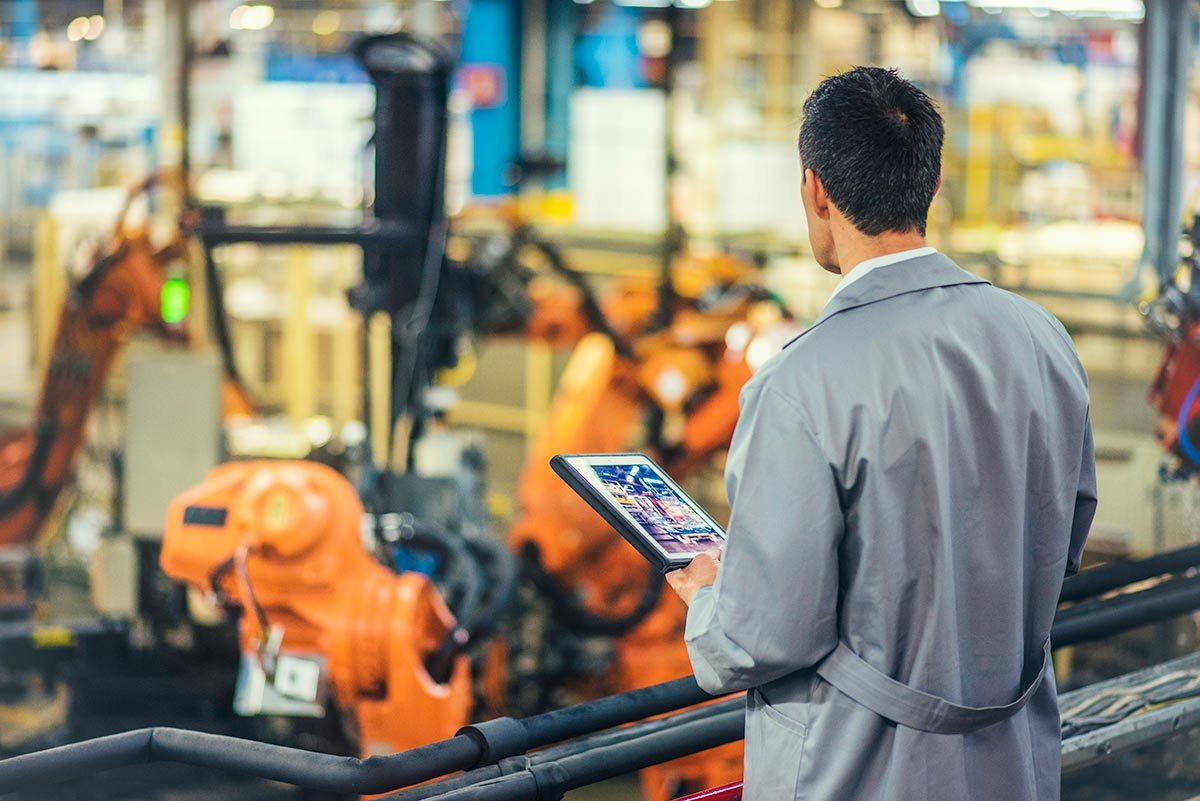 Will robots ever replace humans in every area of our working lives? This question is the stuff of science fiction stories. And now that they are making viable contributions to almost every industry, sci-fi writers have fresh material with which to speculate. For now, and for the foreseeable future, the answer is still no. Still, as technology advances, many jobs we hate (and some we love) can be done better by a robot.

Here are five areas where robots and robot research are making powerful—and practical—strides.

“As more job functions are being automated, using humans to fill in the most difficult 5% of tasks lets you deal with rare but important situations that are difficult to automate.”