I Spent the Night with Yelp’s Robot Security Guard, Cobalt 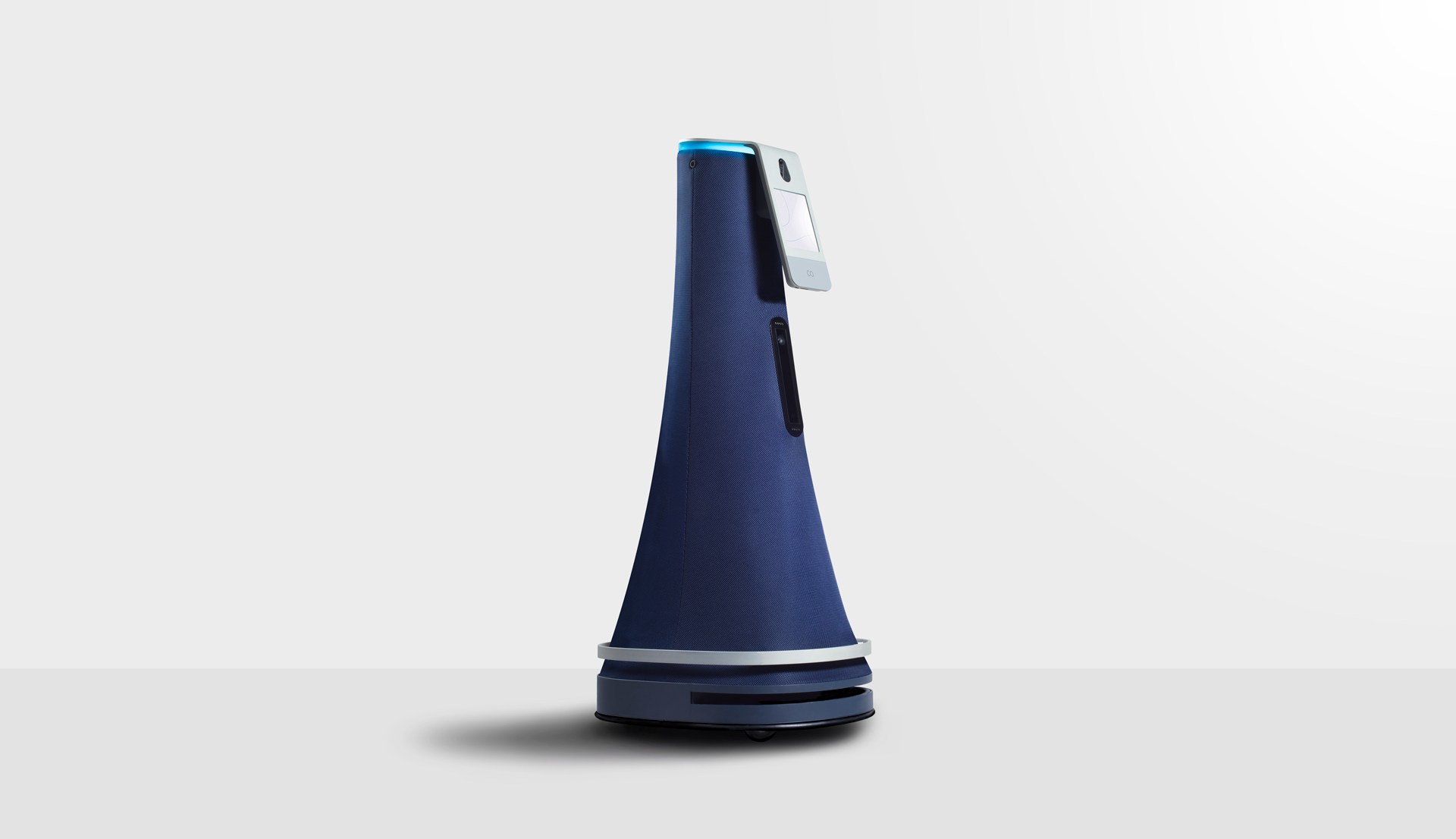 This article written by Robbie Gonzalez originally appeared on Wired.

The newest member of Yelp’s security team wakes just after 8 pm, ready to begin its rounds.

It traverses the lobby, gliding over polished concrete toward a small recess in the corner, where it inspects the emergency exit tucked inside. Last year, burglars tried to breach the office by rending the door from the building, frame and all. The low-resolution camera mounted in the lobby saw nothing.

“We couldn’t see what was going on inside the alcove,” says Rick Lee, Yelp’s head of security, who joined me on my late-night visit to one of the company’s San Francisco offices. “But there was daylight and cold air coming through where they’d bent the door frame. A high definition camera would have spotted the light. A directional mic would have heard the noise. A FLIR infrared sensor would have flagged the temperature delta,” Lee says, with the punctilious air of a man who has spent more than a decade overseeing security at Silicon Valley firms like Uber, Apple, Google, and Amazon. “Cobalt has all three,” he says, gesturing toward his recent hire as it about-faces from the alcove and resumes its patrol. “It’s also mobile.”

Cobalt is one in a growing class of autonomous robots developed for spaces like malls, museums, and offices—the kinds of places that are more structured and less cluttered than, say, an apartment, but more dynamic and unpredictable than a warehouse or server room. Tug, an autonomous medical robot, delivers food and medications to hospital patients. Tally and Bossanova audit the shelves of grocery stores. And then there’s the Henn-na Hotel, an uncanny lodging in Japan’s Nagasaki Prefecture staffed entirely by androidal assistants. Experts agree that commercial bots will soon take over many of the world’s blue-collar, high-turnover jobs. Less clear is how these robots should look and act, and the role we meatbags will play as stewards to our robot replacements.

Read the rest of “I Spent the Night with Yelp’s Robot Security Guard, Cobalt” on Wired.