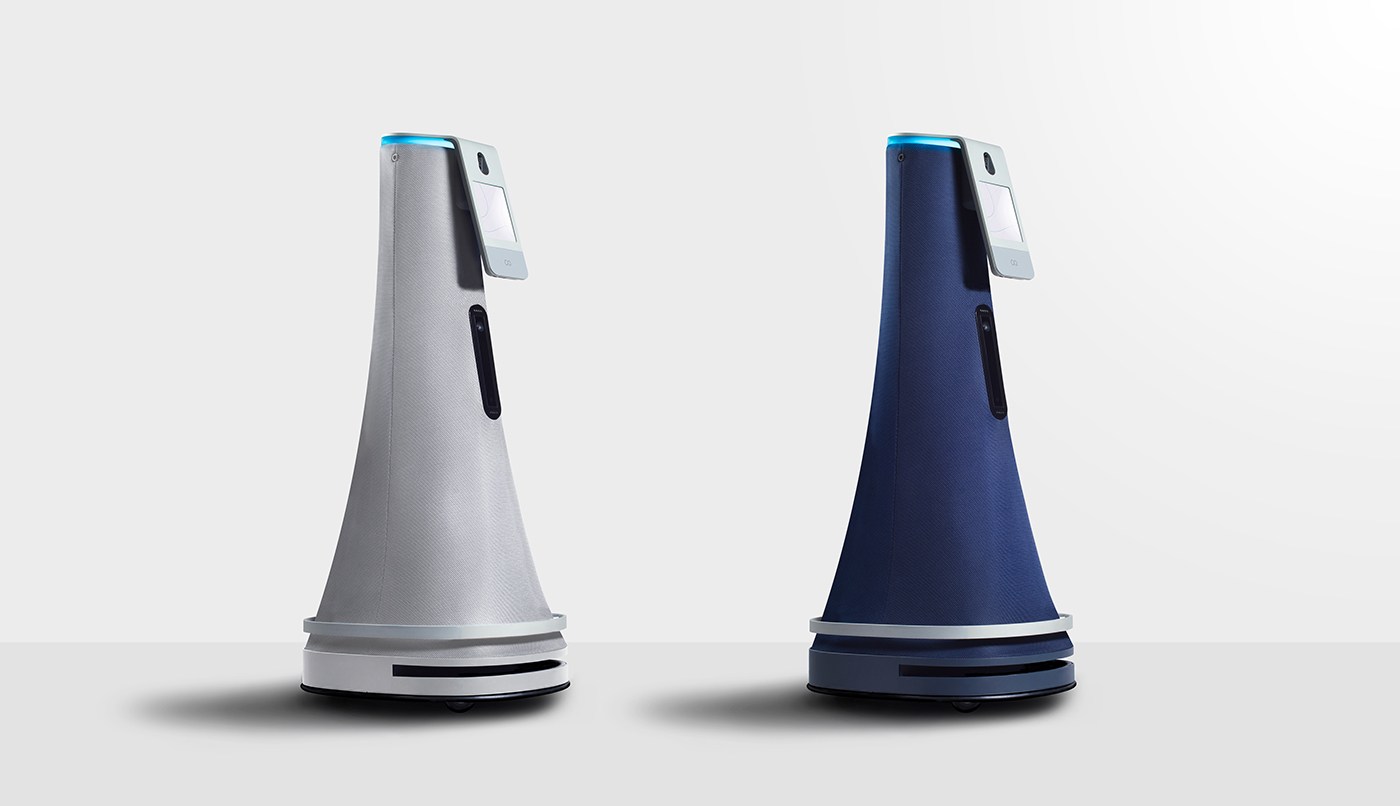 2017 was an epic year for Cobalt Robotics

In April, we deployed our first indoor robots to paying customers—an insane accomplishment, considering that the entire product was designed, developed, and deployed in the preceding 12 months (Cobalt was founded in March 2016). Critical acclaim by the press was encouraging; the product received technology coverage by IEEE Spectrum, MIT Technology Review, and TechCrunch, among others. But even more telling: Cobalt was featured in and won top marks in the IDA Design Awards — the design awards that industrial designers care about. Behind the scenes, the Cobalt tribe swelled from five people to 12, as we deployed a small fleet of Cobalt robots across a number of high-profile San Francisco offices.

Meanwhile, Cobalt’s thought leadership continues to expand. A case study with Yelp appeared in Wired magazine, despite our generally mum demeanor when it comes to discussing customers (we are, after all, an operational security product). Meanwhile, Cobalt co-founder and CTO Erik Schluntz was awarded a place on Forbes’ coveted list of 30 under 30. And in the latter part of 2017, we brought on Mark McCourt to spearhead commercialization (sales, marketing and go-to-market) — himself an expert in physical security with more than 20 years experience delivering high-tech security products.

We’re actively hiring across all domains (engineering, operations, sales and marketing), scaling up manufacturing, expanding operations to an ever-increasing number of customers, and starting to prepare for geographic expansion outside the San Francisco Bay Area. TL;DR: We’re well-capitalized, and we’re growing!

As we expand beyond San Francisco, as well as build new features and optimize our software for expansion, current customers will receive regularupdates to ensure they are getting the benefit of the most effective security possible. We will be making some major announcements about new functionality at the upcoming ISC West in Las Vegas this April, where we will have a booth in the exhibit hall and Cobalt CEO Dr. Travis Deyle will be speaking. As our current engineering team puts the final touches on these newest updates, we’re actively looking for highly motivated, scrappy and AI-obsessed engineers to join our growing Palo Alto team. Check out the job descriptions here and be in touch if you want to join the most cutting-edge enterprise robotics team in the Valley — one that ships real, value-add products to real customers.

Check us out on LinkedIn, join our mailing list for updates and feel free to drop Mark McCourt a line if you’re interested in learning more about how Cobalt’s security robots can transform your business’ current security practices.