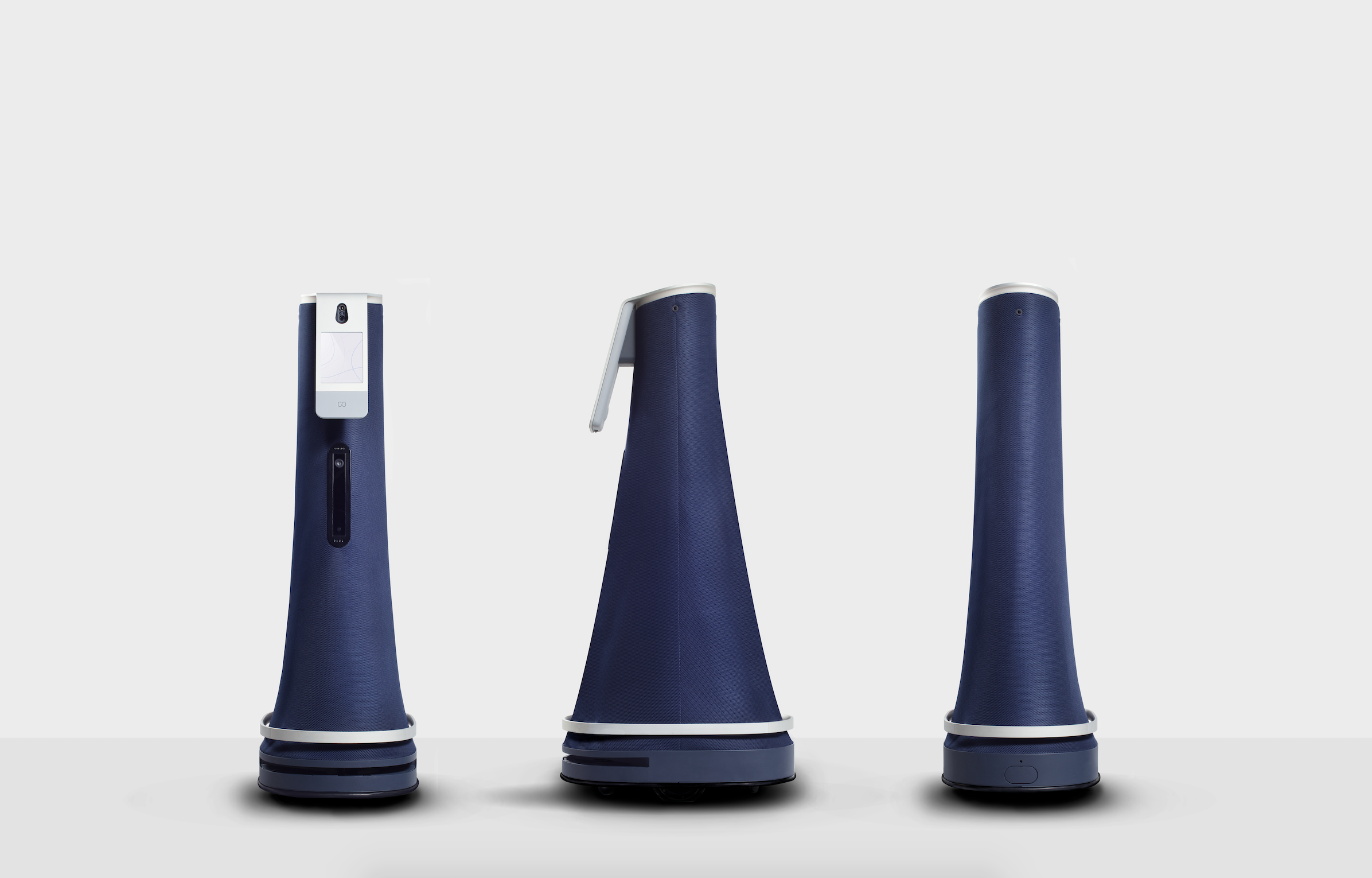 New systems are implemented every day with the hope that they can help people and businesses achieve more in less time. Social networks like Twitter connect people across the globe to trending news in a matter of seconds. Software like Salesforce allows near real-time collaboration to manage customer relationships and close the next sale. Access control systems instantly validate credentials and log entry details for security teams to safeguard facilities.

A new technology is emerging in physical security that is magnifying the impact of existing systems including access control and cameras. Security robots are growing in interest and implementation across the U.S, transforming security operations programs with the ability to actively monitor and respond to incidents with greater efficiency and efficacy. While not a new concept (the first iteration of a security robot existed in 1966), the implementation of robotics to supplement security services is gaining traction as large-scale organizations and digitally-advanced companies search for force multiplication solutions.

Security is complex, which is why the best programs typically are layered. In addition to guards, companies often deploy access control, video surveillance cameras, sensors, alarms, and communications systems in their total security solutions. These tools allow security teams to monitor events throughout their facilities, but that’s where the biggest gap in these layers lies: these tools only enable the ability to passively monitor—not assess or manage—issues as they happen. If an incident is captured on camera or sets off an alarm, guards are sent to personally evaluate the event and provide a resolution. Here’s where security robots can enable guards to do more, acting as a force multiplier and strengthening the impact of every action a guard makes.

Imagine this: A 12-story hotel has three guards stationed at various high-priority posts throughout the building. In the lobby, a guest slips as they are walking across the freshly cleaned marble floor. Meanwhile, on the 4th floor, the camera captures what looks to be a large liquid spill in the hallway. At the same time, an alarm goes off on the 11th floor at the emergency exit doors. With these three completely separate events, all three guards are deployed. One guard helps the staff ensure the fallen guest in the lobby is not hurt. On the 4th floor, the deployed guard sees that something had indeed spilled onto the hall carpet, but it has since dried and did not pose an active hazard. At the emergency exit staircase, the security guard discovers unsupervised minors that were playing in the hallway and opened the restricted doorway. While these guards were deployed, this left no one else to actively monitor other events that may have occurred throughout the rest of the hotel.

Now imagine this: The hotel is using security robots, like those we build at Cobalt Robotics. With their multiple cameras, these robots would have identified the same events and enabled security personnel to resolve each situation more efficiently. With its embedded software and AI capabilities, a robot could distinguish the difference between a stain and a wet spill on the 4th floor, eliminating the need for a guard to assess the stain in person. Another robot could have assessed what caused the emergency alarm to go off on the 11th floor, found the unsupervised minors and communicate with them by video chatting via the robot’s tablet. Moreover, if there had actually been a fire or another dangerous situation that set the alarm off, the robot could enable a guard to investigate remotely and out of harm’s way. Only one guard would need to be deployed to the lobby to personally ensure the guest who slipped in the lobby is not hurt. Using security robots, these three guards handled the same tasks in the previous scenario more quickly and efficiently while still keeping eyes on the rest of the hotel in case any other events were to happen.

There are many other ways that the use of robots increases the efficacy of a security operations program. We’ve outlined for you key ways that robots act as a force multiplier for security: